Our Head of ASEAN Studies Program, A Ibrahim Almuttaqi was quoted in South China Morning Post's on 'India's wobbling over Asean trade pact set to dominate Thailand summit as Trump's America dials down its delegation.' Read below for the full article:

The United States and China, so often the centre of attention at summits of the 10-member Association of Southeast Asian Nations and key global partners, could this year find the limelight being shared with a third major outside power - India.

The Asean bloc on Friday was pushing hard before its 35th biannual summit this weekend to wrap up talks on a massive free trade deal with six other countries so that a formal announcement could be made on Monday.

But diplomats and trade negotiators gathered at the venue outside Bangkok said all eyes were on India because New Delhi's representatives were sending mixed signals on their commitment to the pact, even at this late stage.

The 16-nation Regional Comprehensive Economic Partnership (RCEP) is expected to be front and centre of a flurry of talks set to begin on Saturday.

The summit includes an enclave of the 10 Asean nations and later a meeting involving the bloc's leaders as well as each of the eight other "dialogue partners" - the US, China, India, South Korea, Japan, Russia, New Zealand and Australia. On Monday, the leaders of all 18 countries will participate in a broader forum called the East Asia Summit (EAS).

Other mainstay issues that usually dominate the event such as the South China Sea dispute will be on the table, but with the US sending a downgraded delegation, the usual Sino-American shadow-boxing over the territorial row and other hot-button topics may take a back seat, one Southeast Asian diplomat said.

Washington is represented by National Security Adviser Robert O'Brien and Commerce Secretary Wilbur Ross - the lowest-ranking officials to take part in the summit since the US became a formal EAS member in 2011.

Host country Thailand, which holds the rotating chairmanship of the bloc that grants Bangkok agenda-setting powers for meetings, regards a Monday announcement on the conclusion of the RCEP as a top priority.

One Southeast Asian official involved in the trade talks said that as late as Thursday, India's stance during the negotiations suggested it was not wholehearted about being in the pact, which is viewed by many within Modi's own government as damaging to the economy.

The Southeast Asian trade negotiator said that while most other countries had settled on their position, India had entered the last-minute talks this week with fresh demands involving concessions for 9,000 goods.

Still, Thailand and the likes of Singapore, an entrepôt that has heavily lobbied for Asean to take a more aggressive stance on free trade, are hoping the Indians will come through and agree to announce a "substantial conclusion" of the pact on Monday.

Singapore had hoped for the RCEP to be tied up last year when it was the Asean chair, but in the end the 16 nations only agreed to a communique that said there had been "substantial progress" in talks.

Officials from different countries independently told This Week in Asia that the large number of carve-outs granted to countries during the negotiations meant the end product was likely to be more of a political statement rather than a bona fide trade deal.

Asean already has free-trade pacts with the six other economies involved in the deal - the EAS partners apart from Russia and the US - but the fresh agreement was thought up in 2012 as a way to equalise the terms of those deals.

China's involvement in the RCEP is viewed as a way to further enmesh the Asian superpower in Southeast Asia's economies.

Said one official: "In the end I think they will say there has been 'substantial conclusion'. The question is whether 15 countries say it, or India joins us and it is 16."

The official said the rush to conclude a deal was partly for Asean to make a "political presentation" that it stood for free trade amid a rising global climate of protectionism.

This Week in Asia understands that one particularly prickly issue - an investor-state dispute settlement (ISDS) mechanism for RCEP participant countries - will be put on ice. With ISDS mechanisms, corporations can sue governments, which they otherwise cannot do under the auspices of the World Trade Organisation.

Hoang Thi Ha, the lead researcher for political and security affairs with the Asean Studies Centre at Singapore's ISEAS-Yusof Ishak Institute, a think tank, said the significance of an announcement of "substantial conclusion" of the RCEP "cannot be overstated".

The academic said: "The consensus reached thus far remains very tenuous, and therefore must be 'locked in' through the announcement. To put it into perspective, the significance of the RCEP is not purely economic - it is a strong testimony to the negotiating parties' determination to persist with open and free trade against all protectionist headwinds both from within and outside these countries."

Ha and other analysts meanwhile reiterated disappointment within the regional diplomatic community over the Trump administration's scaled-down presence at the summit.

A. Ibrahim Almuttaqi, head of the Asean Studies Programme at the Habibie Centre in Jakarta, described the decision as an "own goal" given that heavyweights such as China's Li and Japan's Prime Minister Shinzo Abe were attending.

"This will only reinforce the notion that Washington is no longer a reliable partner in the region," the researcher said.

The South China Sea row - involving China and other claimants such as Vietnam and Malaysia - would "likely be swept under the carpet".

A diplomatic source said that as in previous years, efforts to include overt wording in the summit communique criticising China's activities in the waters had been rebuffed by Cambodia - viewed by most observers as Beijing's main proxy in Asean.

Almuttaqi said that with Vietnam taking up the rotational chairmanship of Asean next year and with increased tensions between Hanoi and Beijing over the territorial dispute, "this issue will likely dominate Asean in the immediate future".

The Asean Parliamentarians for Human Rights (APHR) group on Friday meanwhile called for the bloc to make human rights issues such as the plight of Myanmar's Rohingya and "judicial harassment and persecution" of opposition groups in the Philippines, Cambodia and Thailand a key part of the meeting agenda.

Jakarta-based Almuttaqi said it would be a disappointment if the bloc failed to discuss strengthening its main human rights body, the Asean Intergovernmental Commission on Human Rights (AICHR), as it marks its 10th anniversary this year.

Ha of Singapore's ISEAS-Yusof Ishak Institute said the forum would be yet another platform for major powers to "present their competing visions on the future of the region".

The US under President Donald Trump has unveiled a so-called Free and Open Indo-Pacific Strategy, which it says will ensure countries engage each other freely without being dominated by outside hegemons. Chinese commentators have said the initiative is a means for Washington to strategically encircle the Asian superpower.

Said Ha: "Asean will navigate the contestations where it must and seek convergences where it can so that Asean-led platforms will continue being a bridge builder rather than an arena of rivalry."

[This article was first published in South China Morning Post on 1st November 2019 and can be found at: https://www.scmp.com/week-asia/politics/article/3035996/indias-wobbling-over-asean-trade-pact-set-dominate-thailand] 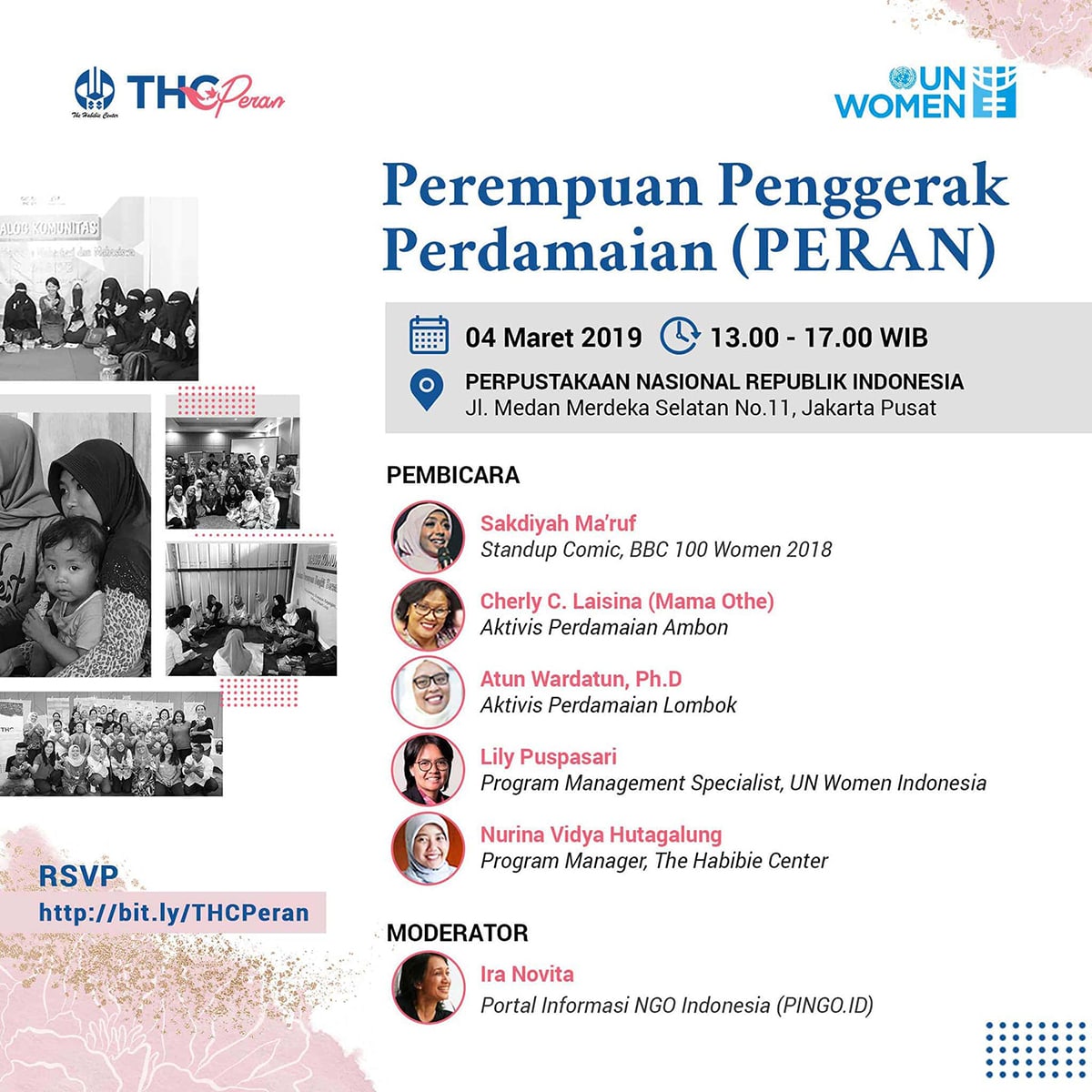 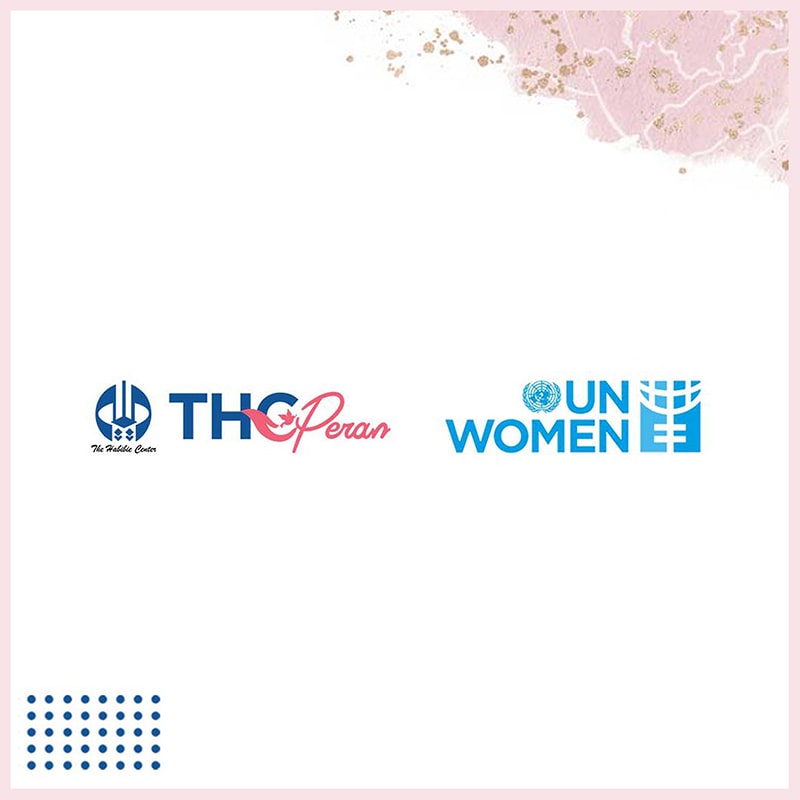 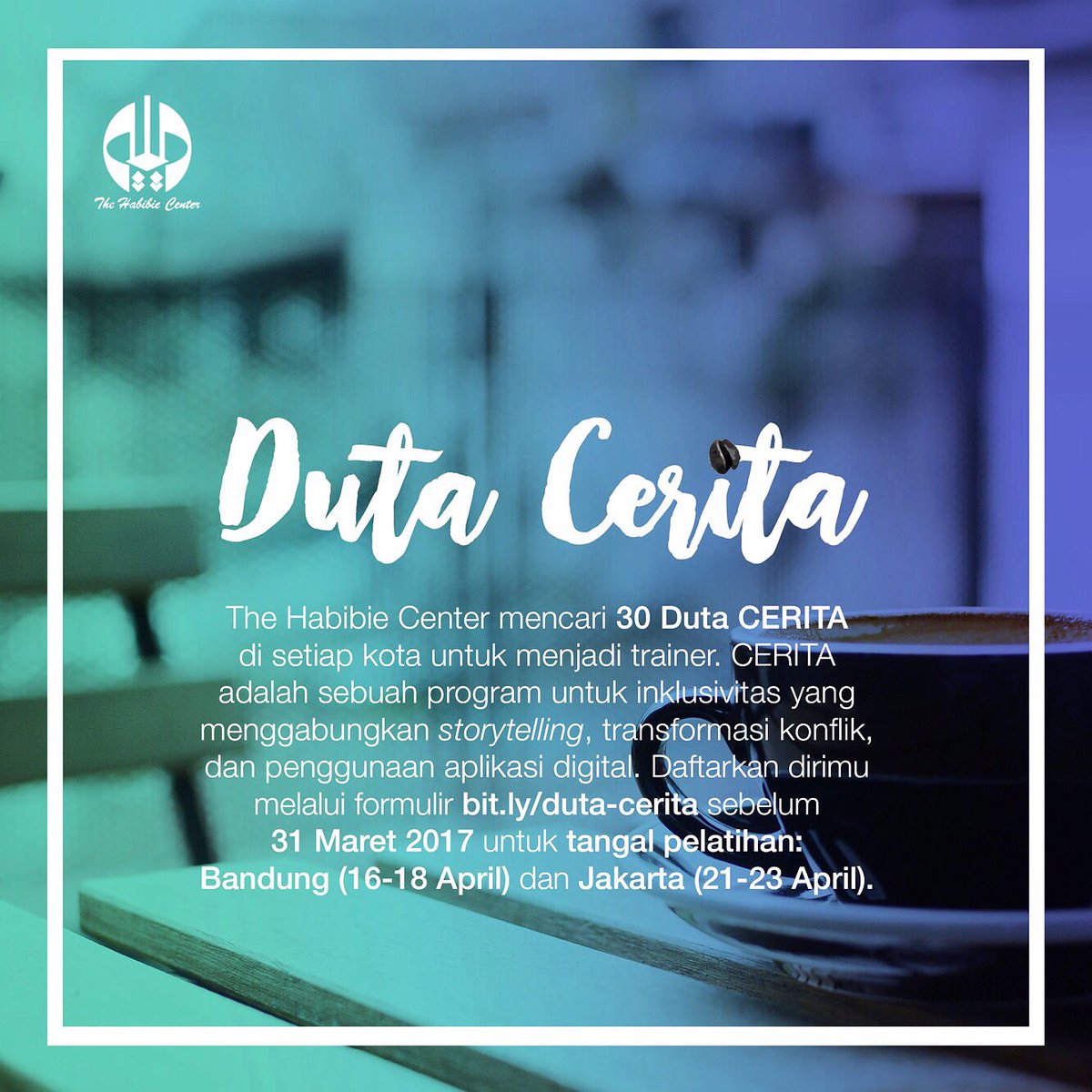 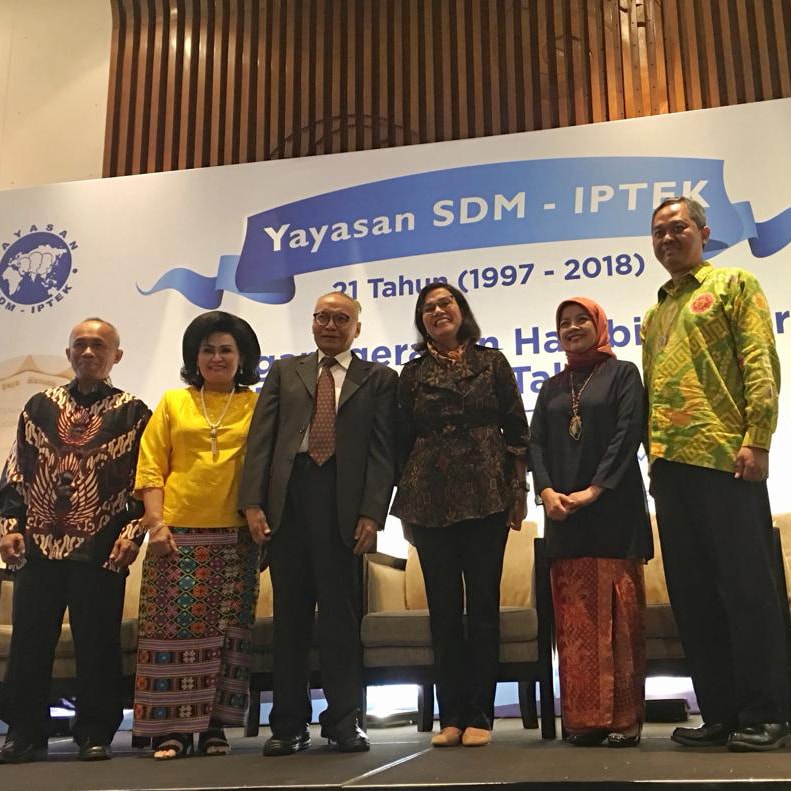